This morning, the kids from the junior & senior classrooms put on a little presentation of the things they had done through the year & also to celebrate Christmas. They all did such an amazing job, singing & displaying their art. One part of the presentation involved certificates being presented to the children, much to our suprise, the first name called out was Kaden. It was such a lovely suprise for both Kaden & us. Kaden was proud as punch accepting the award 😃 Liam had a special part in the presentation as a Koala. He was super cute & so excited & happy that Kaden, Lee & I were there to watch him. Liam was very happy to also receive an award for his progress & always going to school with a smile. 😃 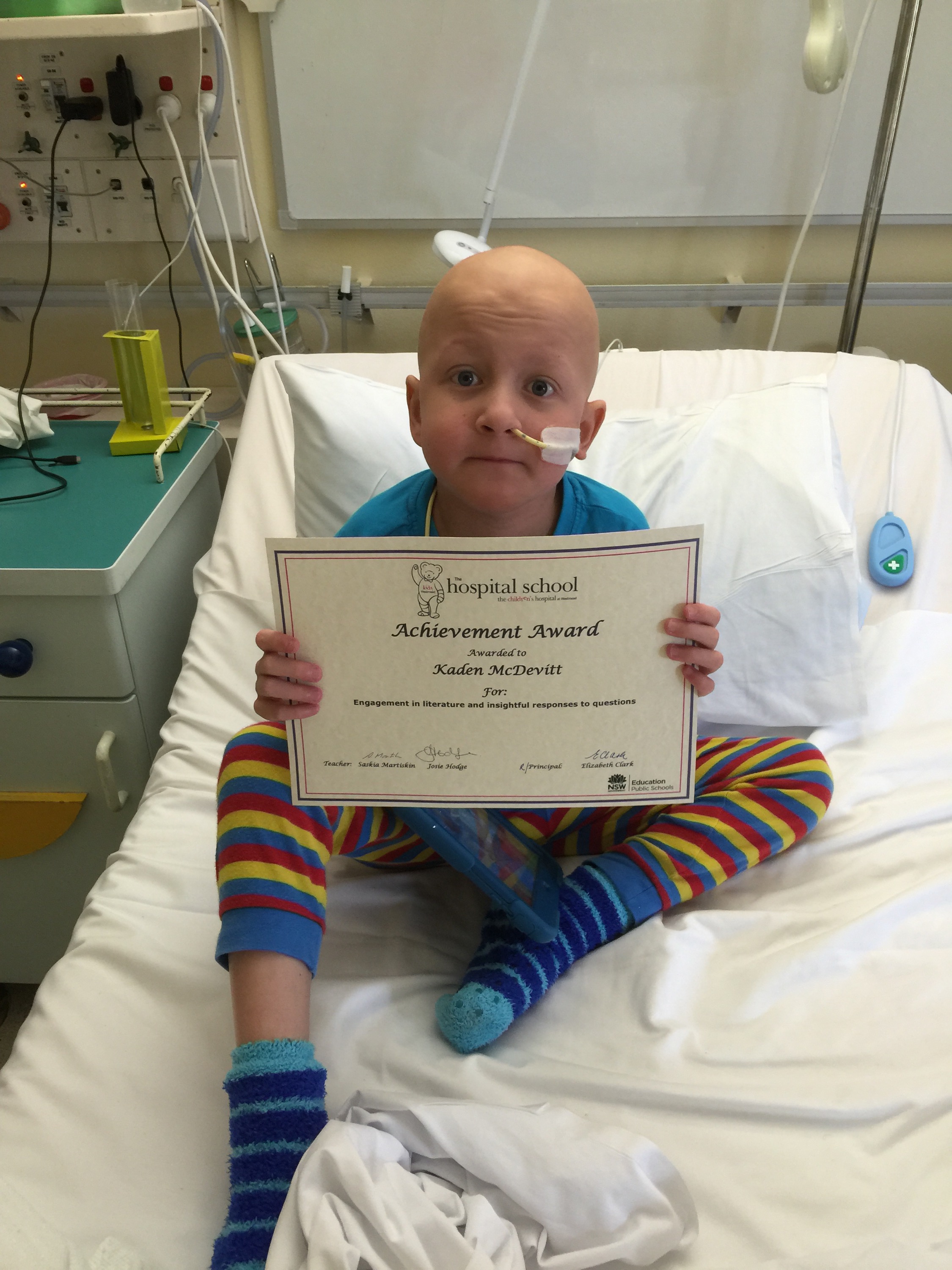 Over the last few nights, Kaden has been spending a bit of time in a special playroom that’s for kids like Kaden who have been or are in isolation. He’s been having a great time playing the WII & PlayStation in there.

This morning, Kaden had a dance off with Anne to the song “let’s get ridiculous”. He even had a special audience of his doctors who were able to watch some of Kaden’s great dance moves 😃

Today we were almost discharged, however Kaden’s blood work showed alleviated white blood cells which can sometimes indicate infection. They will check it again tomorrow & see if they have settled down overnight.

Tomorrow is officially known as “Party Day” at the hospital. All the wards have been busy getting creative with a theme. Kaden’s ward have chosen to do “Disney Princess”, the nurses have done an amazing job of decorating the ward 👍🏻 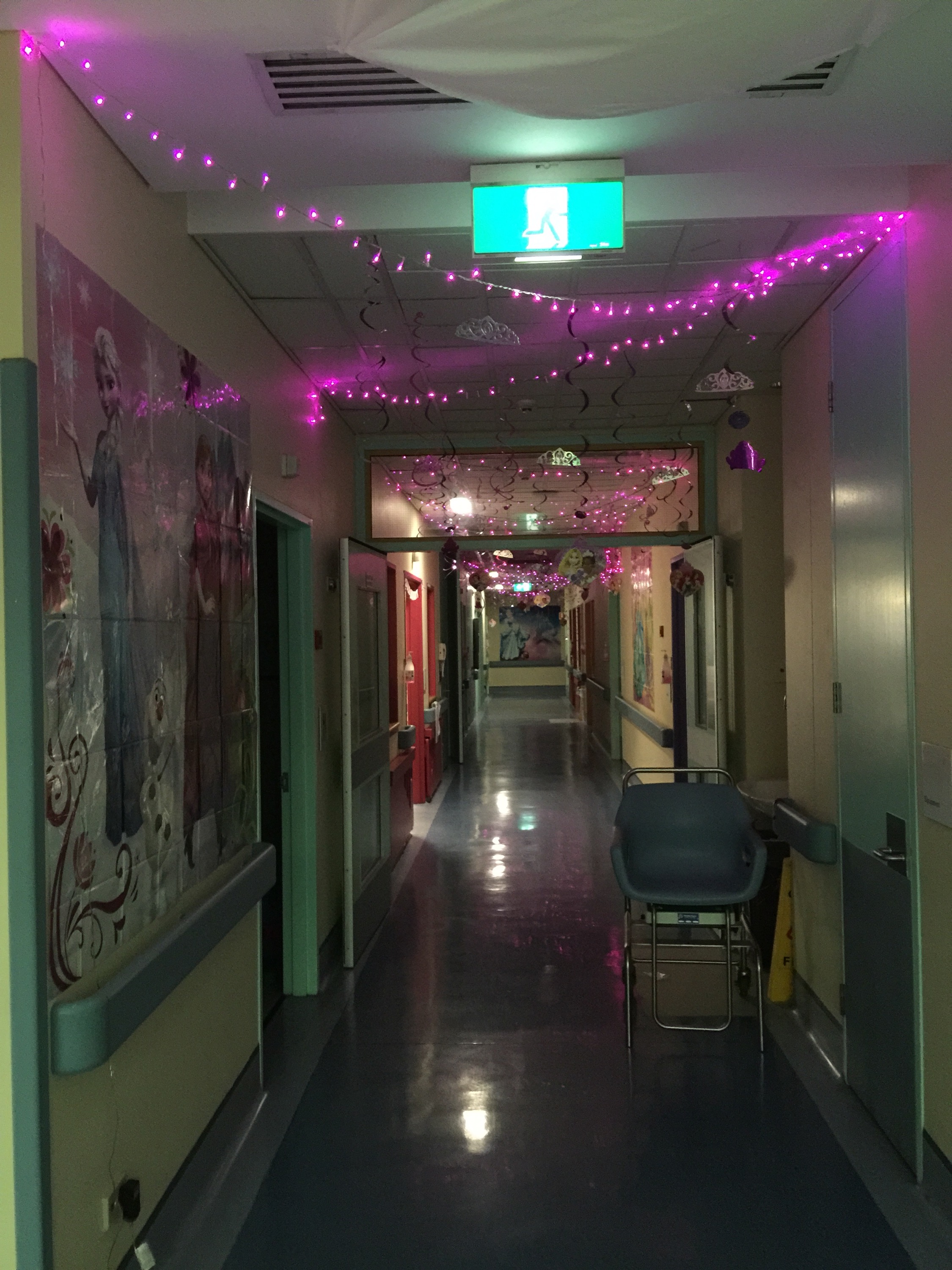