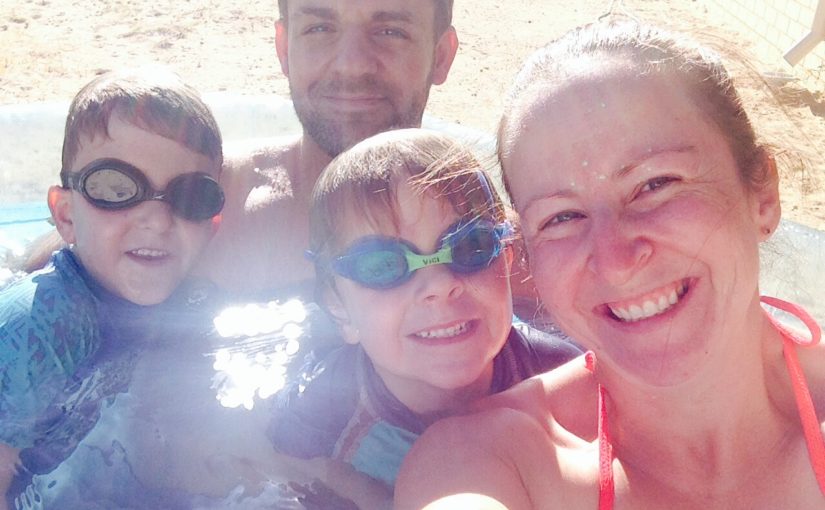 Life has been tough already for the McDevitt’s, see 7 years ago Kaden joined this world after a 27 week pregnancy, and the first three months of his life was spent in hospital, fighting for his life.

The McDevitt’s are originally from Melbourne, and moved to Madora Bay in Western Australia 2 years ago.

It looks like Kaden will face 3 months in an out of hospital with an agressive combination of Chemotherapy and Raditotherapy, and likely surgery. Kaden and his family certainly don’t deserve this (nobody does!), but it goes to show that if anyone can get through this, Kaden and his family can!