This week we have a busy week of follow up tests for Kaden & lots of early mornings.

The boys have had a great weekend. They have been busy playing in the pool & numerous Xbox games. Their favourite one is “just dance” which is great as it gets both of them up moving 😃

We have also encouraged the boys to get back on their bikes! They have both been a bit nervous about it even tho we explained the saying “just like riding a bike” 😃 With a bit more persistence tonight, the boys did great 😃 Over the last few nights we have seen the same family at our local park. Tonight they had the cricket stumps set up & it drew Kaden’s attention, so off he went and joined in. Think it might be time to invest in our own set 😃 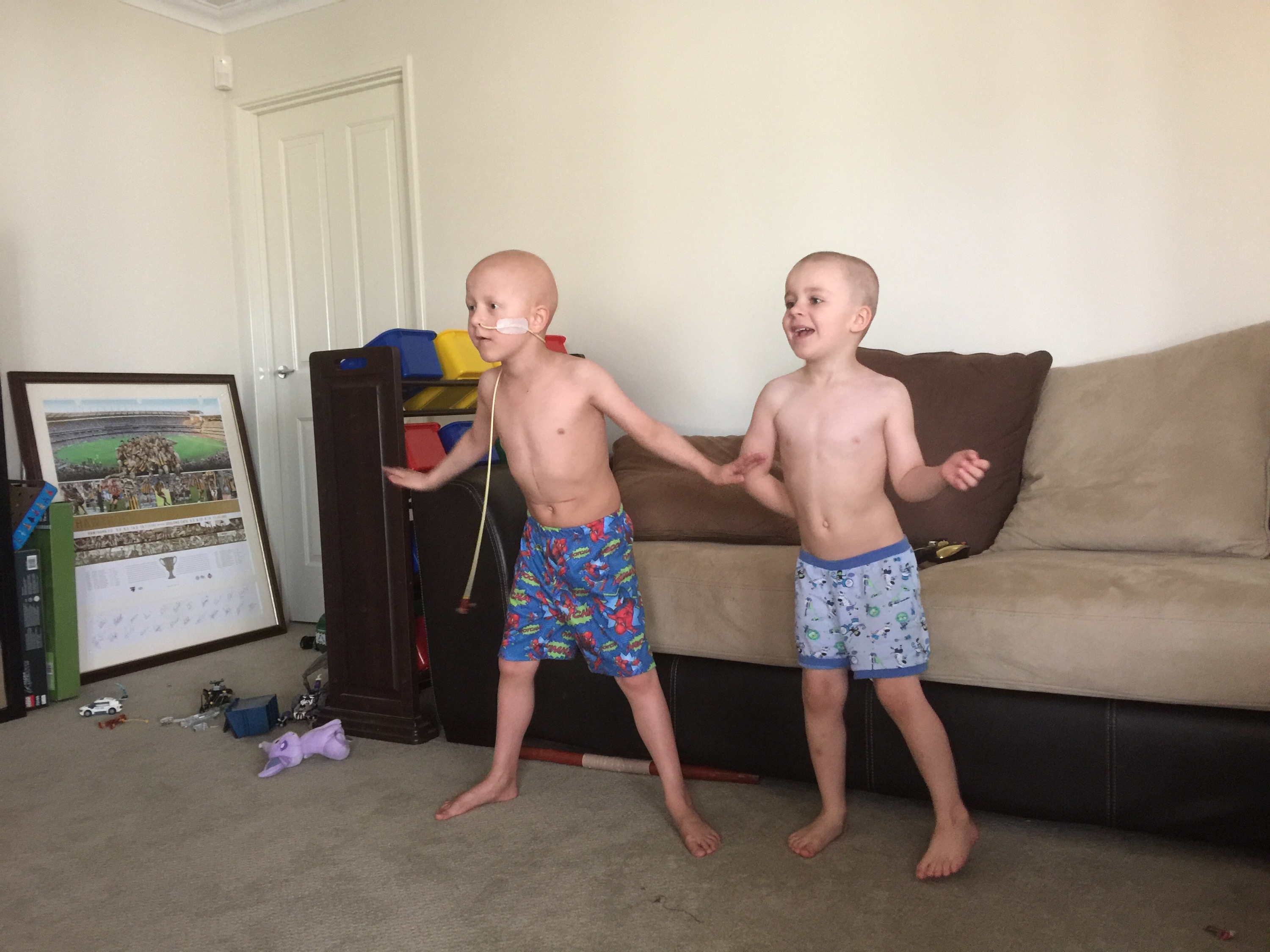 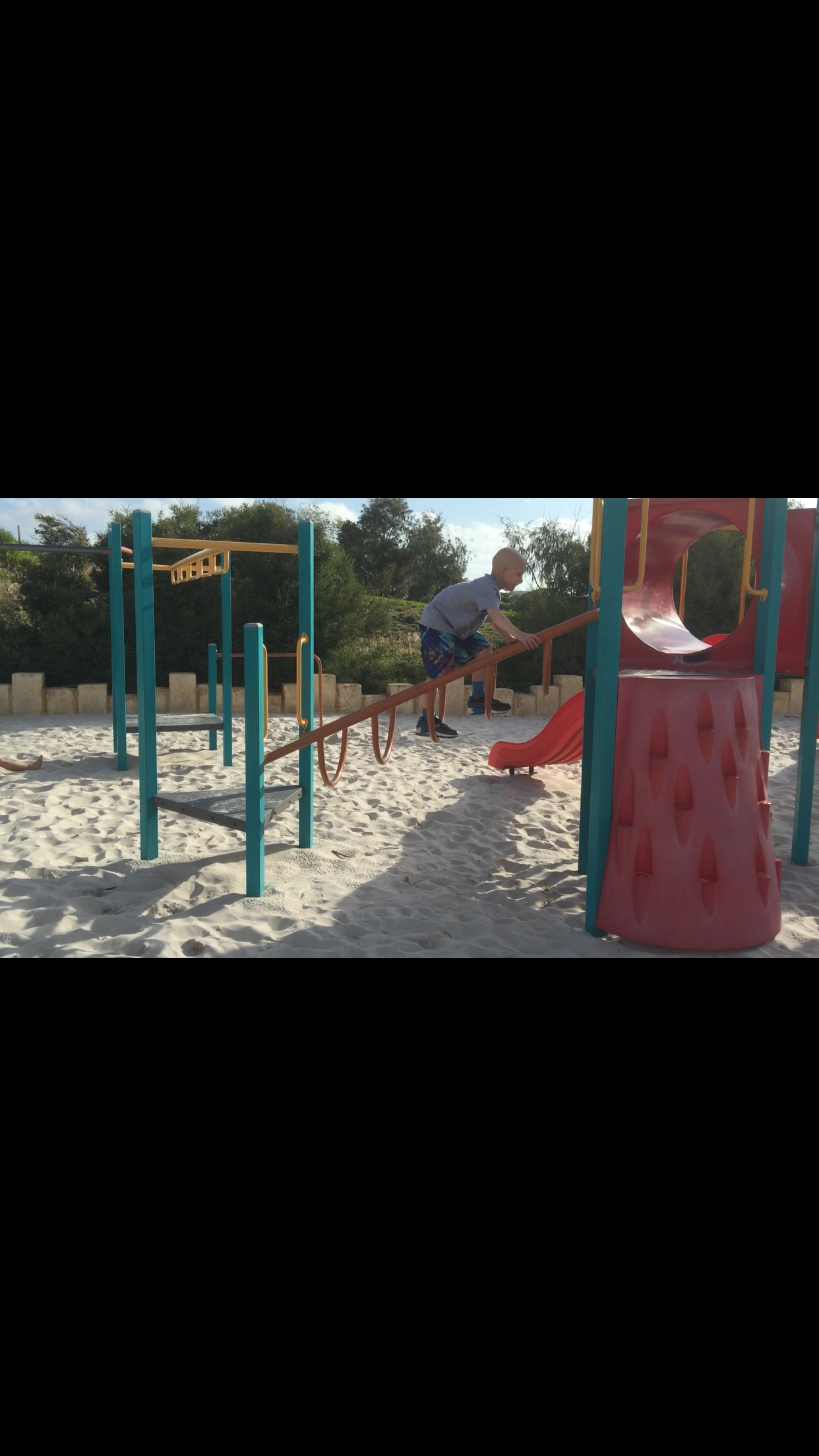